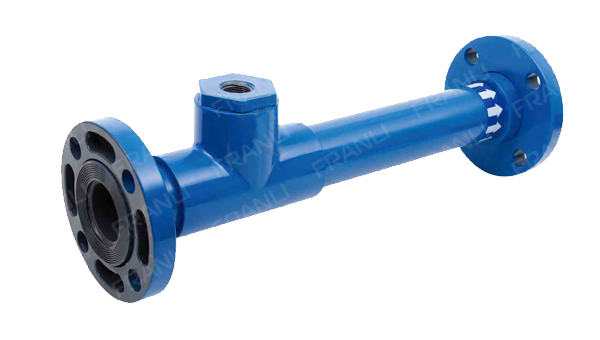 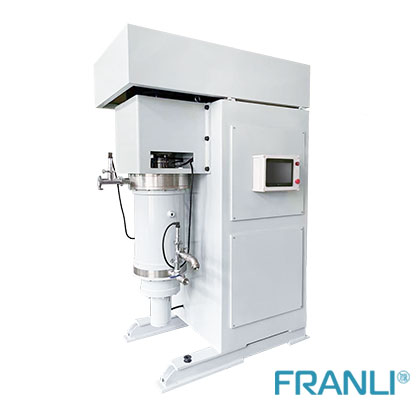 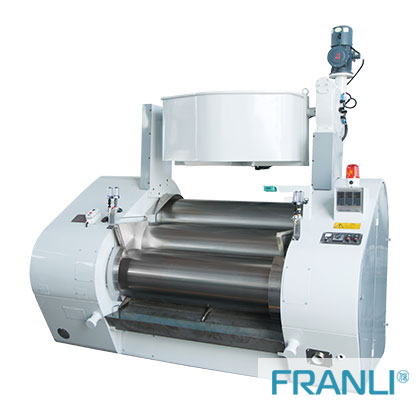 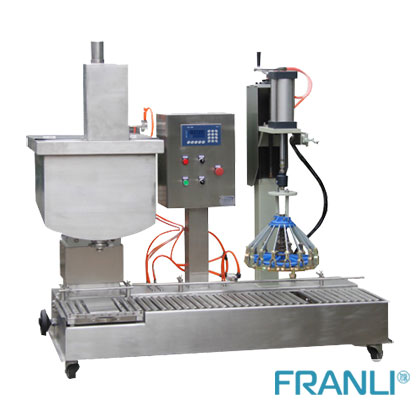 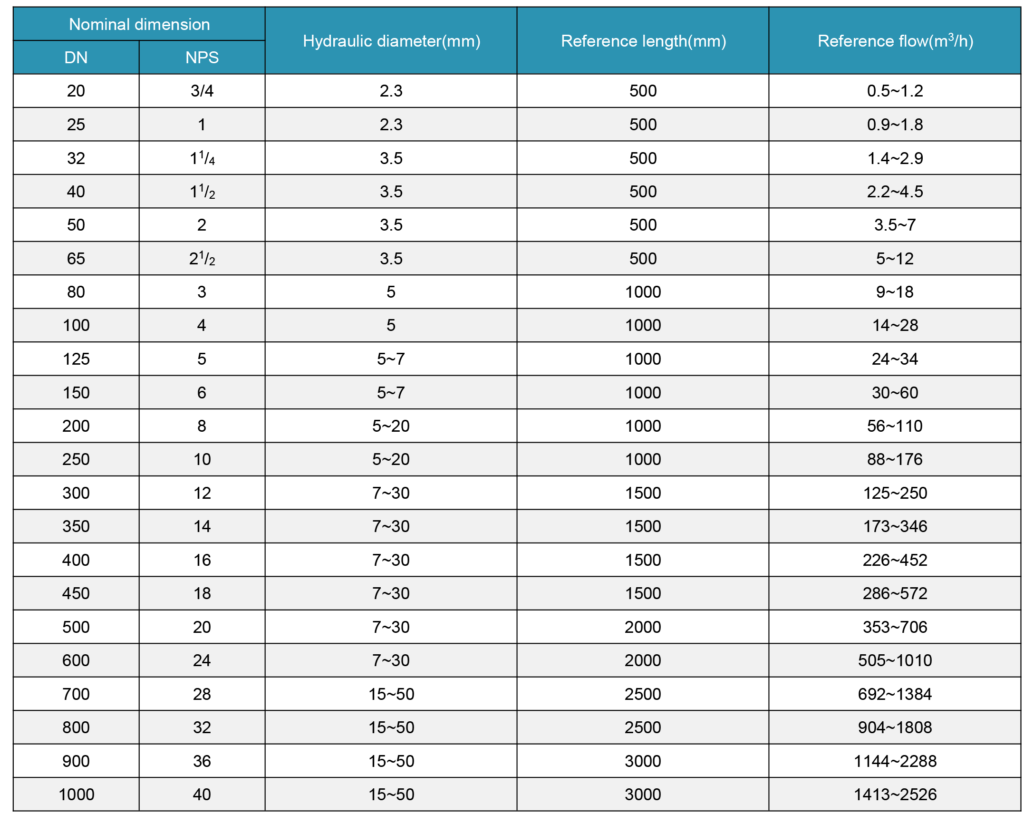 1. Continuous process of inline static mixer, the mixing process is not interrupted;

2. The shearing force is extremely small and does not damage the mixture, such as floc;

3. The mixing effect of inline static mixer can be calculated and controlled (CoV deviation), and the CoV range is up to 5% according to customer needs. The concentration of the fluid on the entire section is continuous and balanced, so the measured value is highly representative and can be Effective control of the device;

4 The mixing distance and installation space are very small, and the inline static mixer itself is a part of the pipeline, which can be regarded as a special pipeline, avoiding the defects of traditional mixing tanks;

5. The mass transfer efficiency is very high, the pressure drop and energy consumption are very low;

6. There are no moving parts, no wear, and almost no maintenance costs;

7. Inline static mixer will not be blocked, the installation method and material can be any shape, any size, and any material; 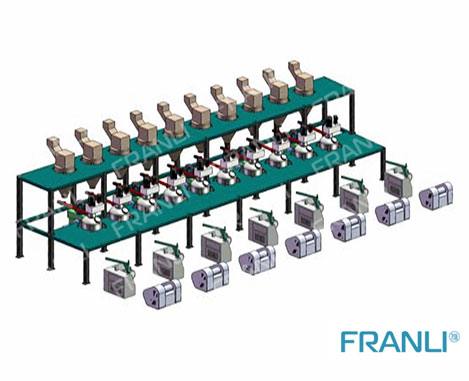 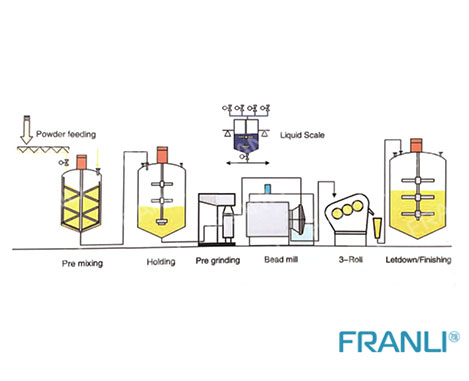 The FRANLI engineering company, offer the full set of UV INK Production Line, we can make the full drawing according with your factory size, formulas, weather and safety system. 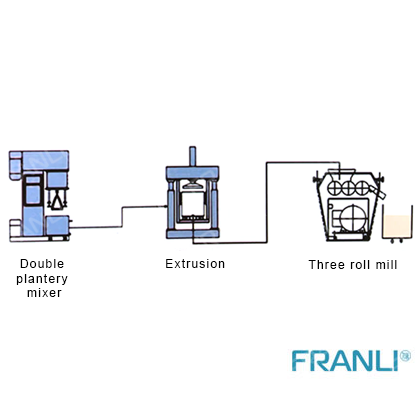 FRANLI supplies all equipments for the production of PCB inks, from the powder feeding station to the filling part. 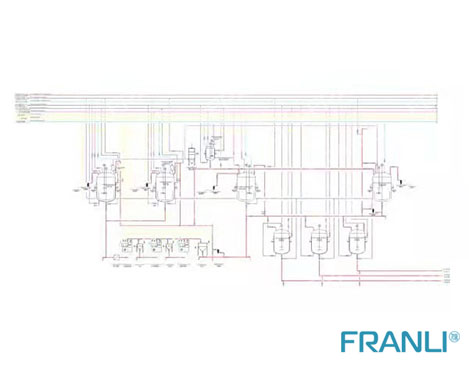 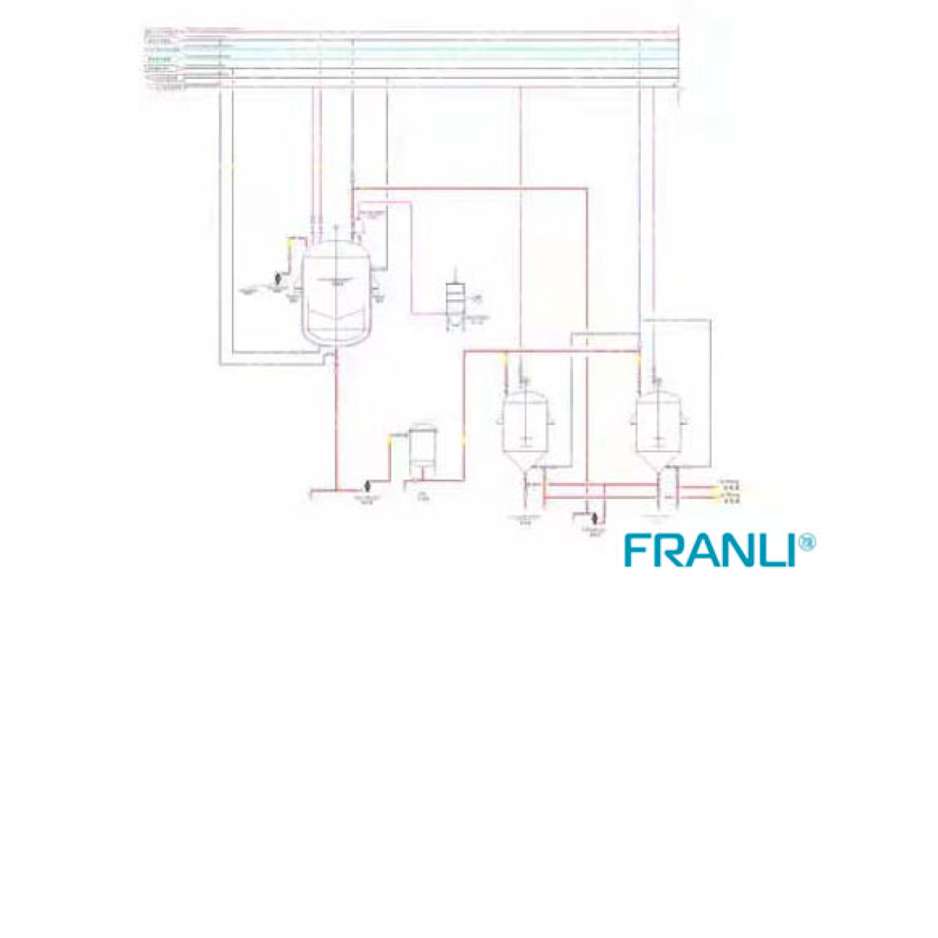 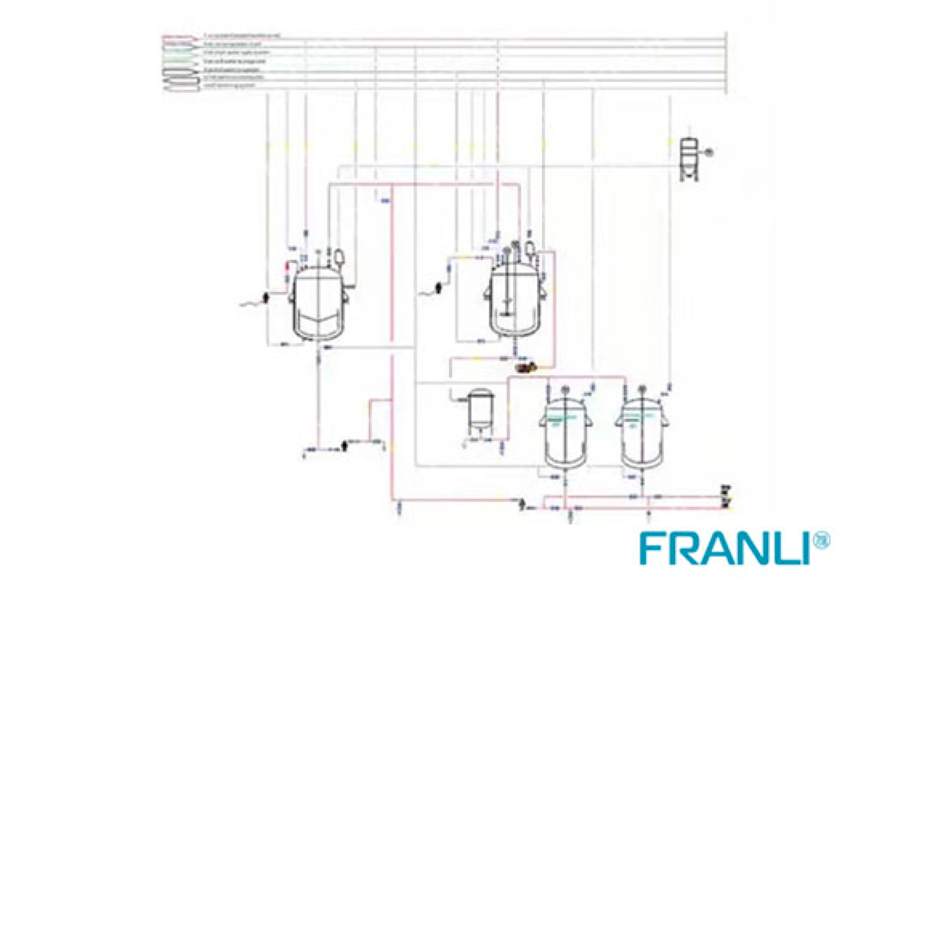 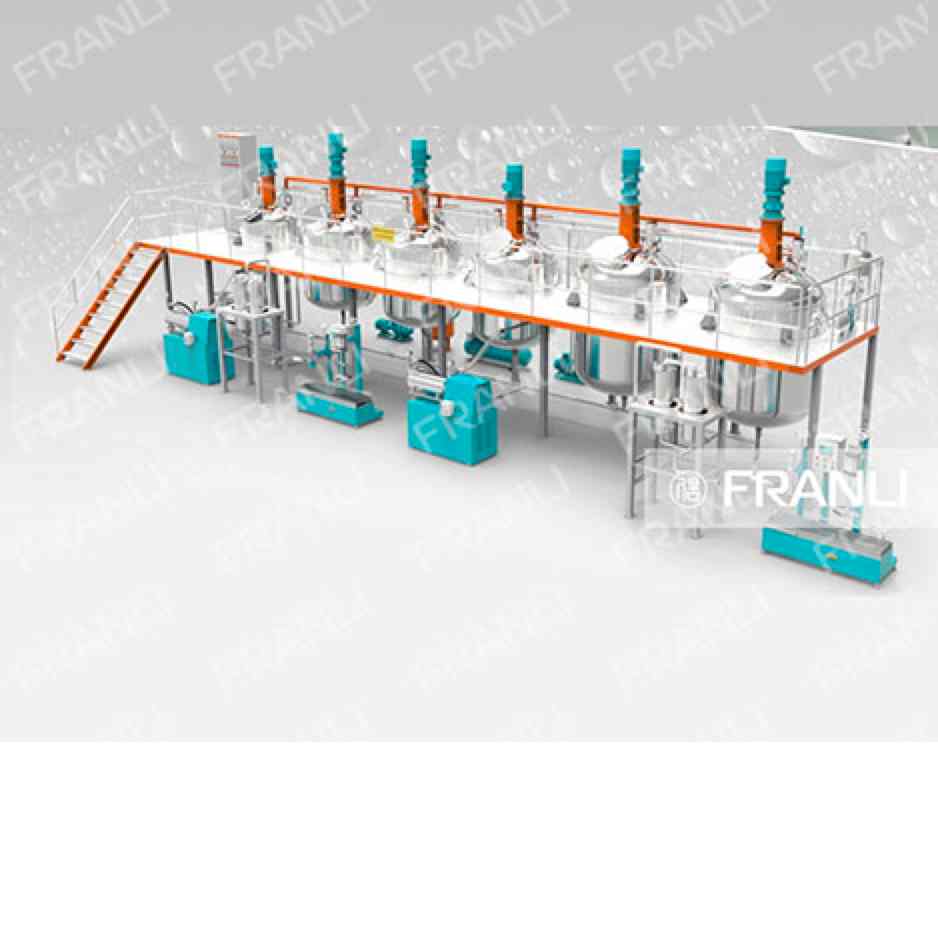 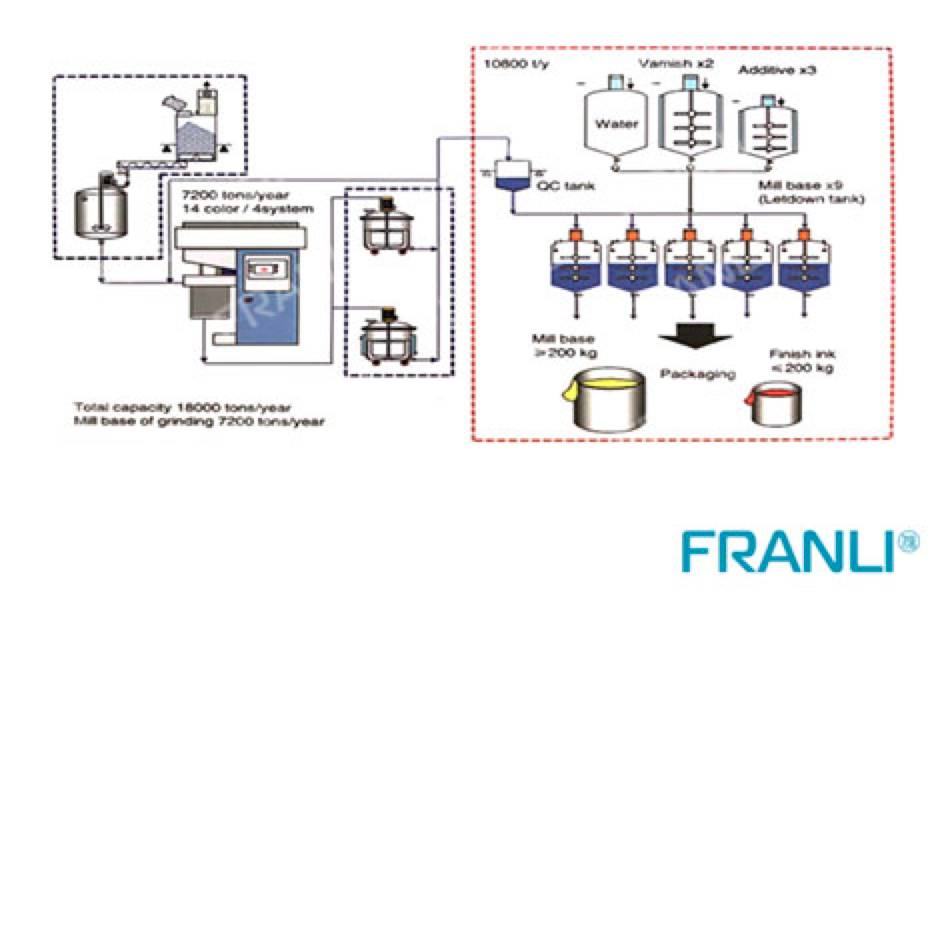 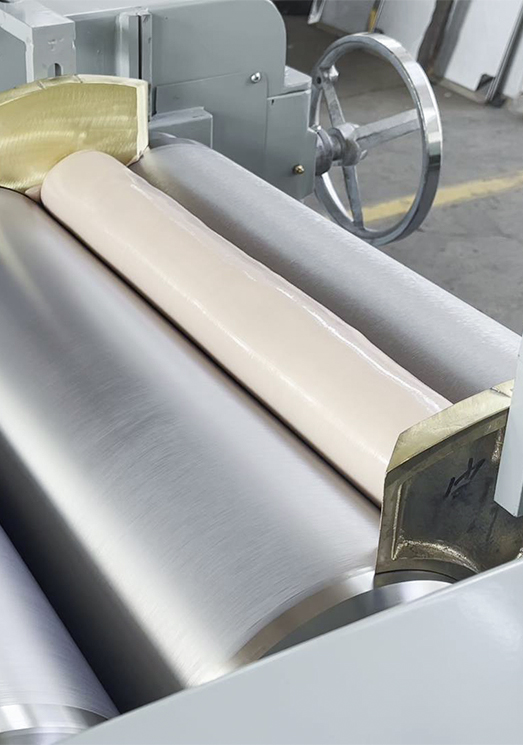